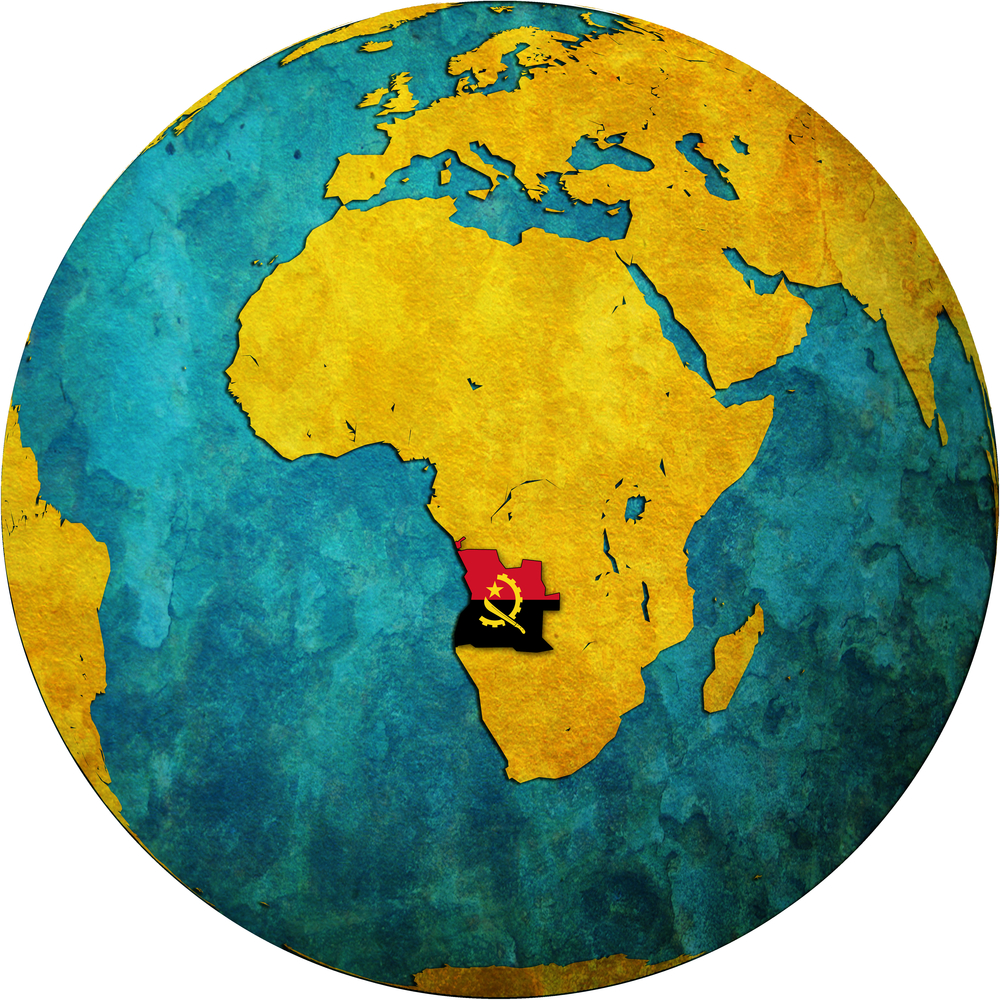 The October 2016 top ten most expensive countries in the world comprise three from Africa (Angola) (1); Democratic Republic of the Congo (5); Eritrea (7)), three from Europe (Norway (2); Switzerland (3); Denmark (8)), three from America (Bermuda (4); Cayman Islands (6); Bahamas (9), and one from Asia Pacific (Japan) (10).
Angola is the most expensive city in the world for expatriate professional migrants mainly because almost all international standard goods and services have to be imported and due to the lack of infrastructure there are price premiums due to demand exceeding supply. The lower oil price and consequent dramatic reduction in revenue to Angola in 2016 has seen prices remain extremely high, largely as a result of the weaker Angolan Kwanza (down approximately 40% against the US Dollar in the past year) making imports extremely expensive.
http://www.xpatulator.com/cost-of-living-article/The-Most-Expensive-Countries-in-the-World-for-Expatriate-Professional-Migrants_717.cfm

Xpatulator.com is a website that provides international cost of living information and calculators that can help you determine cost of living indexes, cost of living allowances, salary purchasing power and international assignment packages to compensate for cost of living, hardship, and exchange rate differences.
View all posts by Xpatulator →
This entry was posted in Uncategorized and tagged countries, expatriate, expensive, professional, world. Bookmark the permalink.
Mac-Moments